Empire City Laboratories is pleased to offer its services to you and your patients. You can use our webpage to learn about the services we provide from the comfort of your own home. Empire City Laboratories provides numerous patient services with convenient hours. Our secure electronic health records guarantee confidential information for you and your patients by increasing lab productivity and providing you with the support and information that you need. 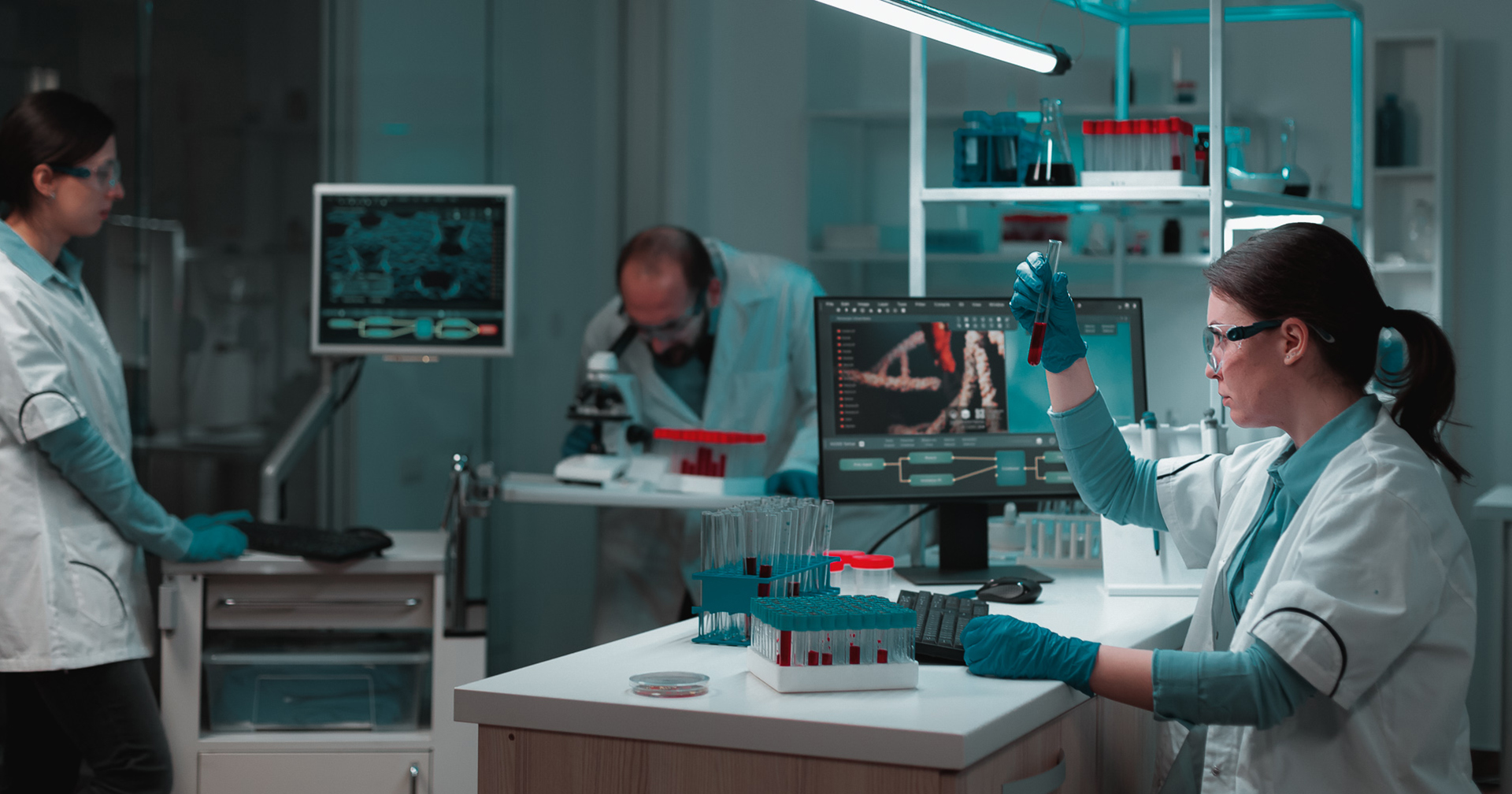 Laboratory tests are a crucial part of the diagnostic process. 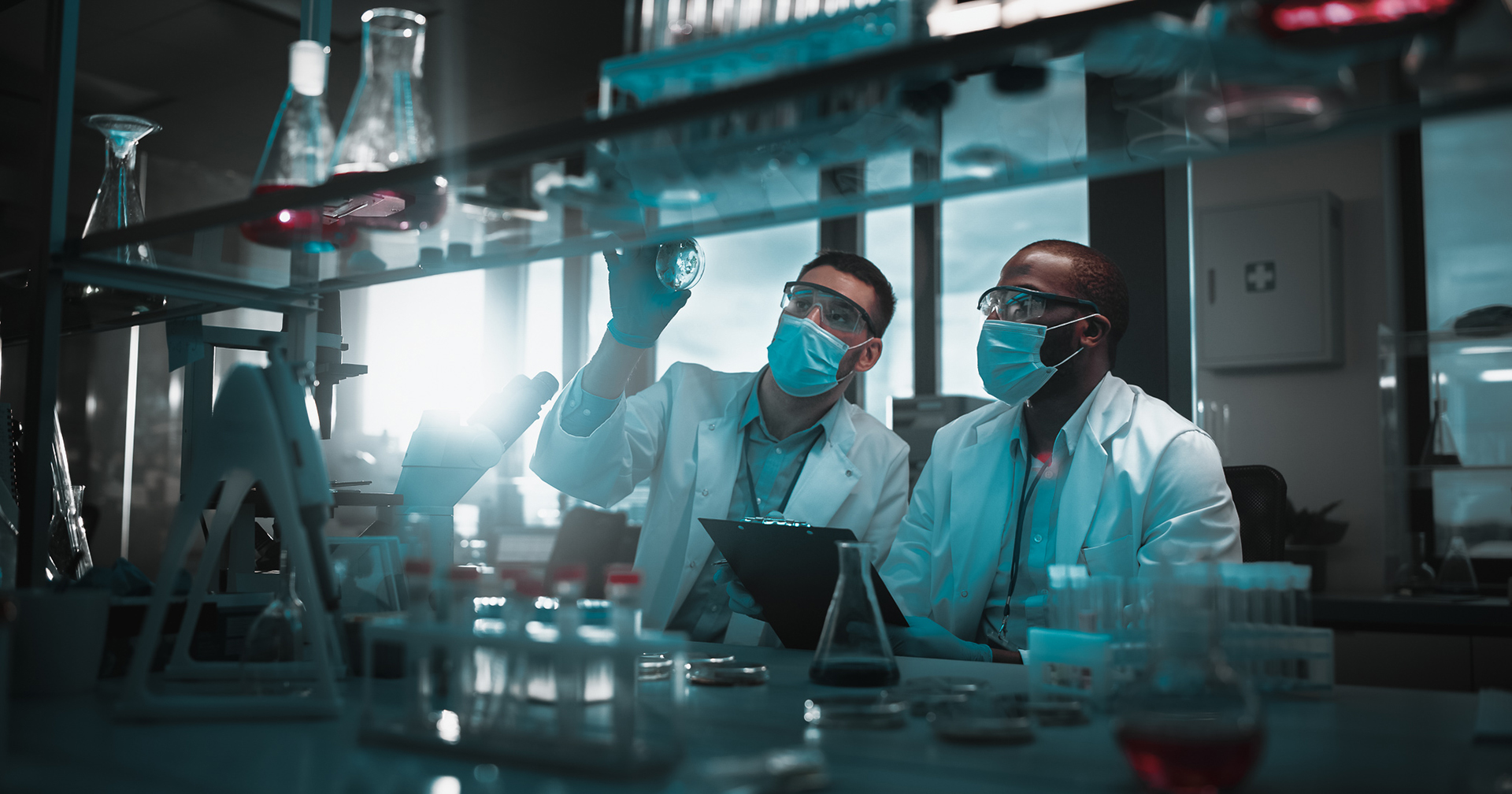 Always Available For You

We’re there for you 24/7. Click here to ask anything about our methods and equipment.

ECL is now a proud partner of SOMOS

As a non for profit physician led network serving over one million patients throughout New York City our doctors, depend on fast and accurate test results to determine the general health status, our patients. The team at Empire City Labs provides quality service, genuine concern, and innovation combined with technical expertise and personalized customer service delivered on time. Your informed input has contributed greatly to an excellent outcome. The results thus far have been outstanding. 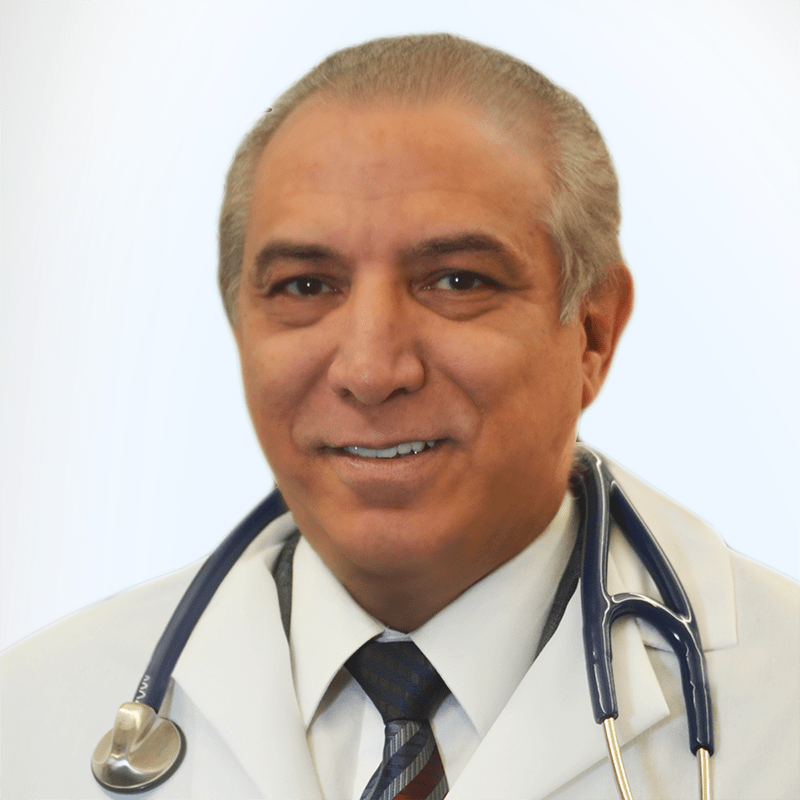 Dr Ramon TallajFounder and Chairman of SOMOS Community Care
Testing has been one of the many facets of our strategy to meet the challenges of the COVID-19 pandemic by bringing quality solutions to our network of doctors and our patients. Empire City Labs leverages the latest technology to deliver accurate test results. The service has exceeded our expectations. We are pleased to recommend your laboratory and look forward to a continued collaboration. 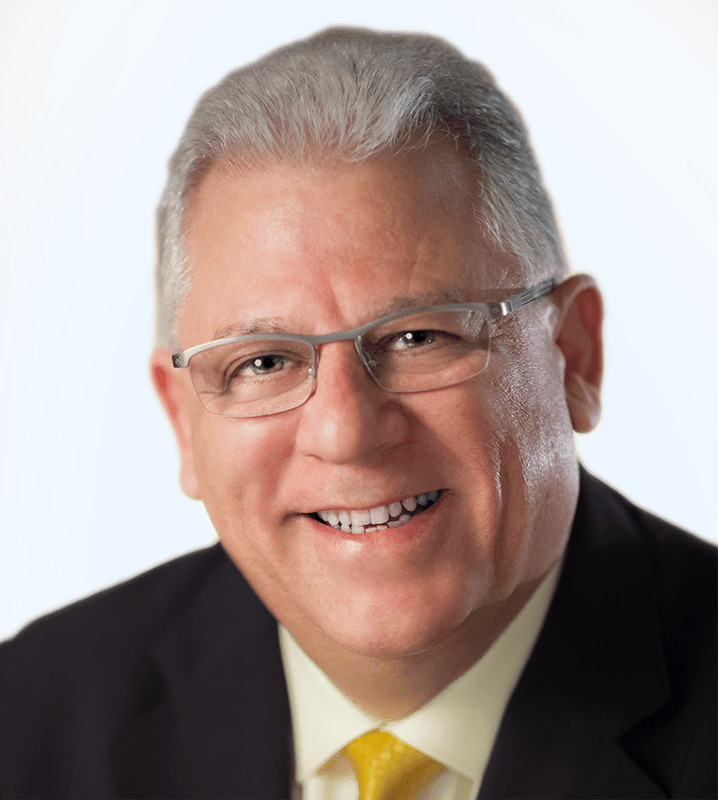 Mario ParedesCEO of SOMOS Community Care
Empire City Labs is committed to providing the highest quality services, in a timely manner. Labs techs are very good, friendly, and highly knowledgeable. We have been highly satisfied with the levels of experience, service, organization, communication and professionalism consistently exhibited by your entire group during the pandemic. 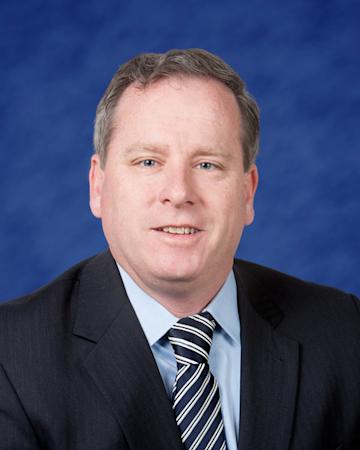 A unique collaboration with EUROIMMUN, a PerkinElmer company, allows ECL to provide the best access to high quality care.